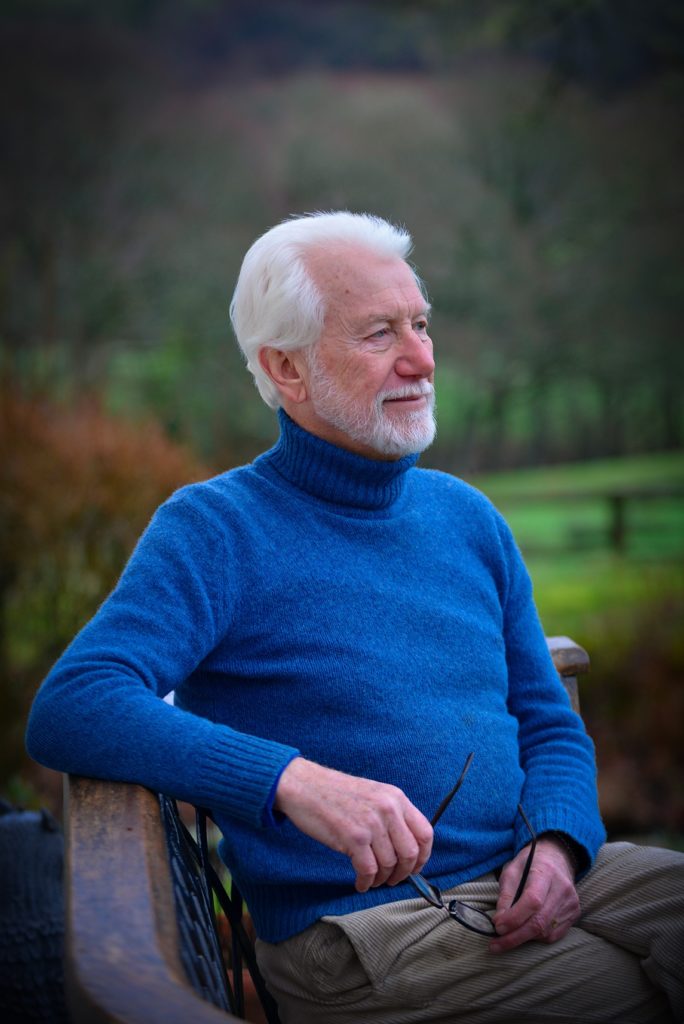 I am a geologist turned novelist. I spent thirty years wandering the world with my wife and family. I explored and dug for metals and minerals, for gold and diamonds from the far north of Canada to the steppes of Africa, from the High Andes to the jungles of Brazil and from the Iranian deserts to the rain forests of Southeast Asia. I met, worked and lived with many extraordinary people – miners and prospectors, crooks and adventurers, millionaires and paupers, engineers and lawyers and of course other geologists. My last venture was an ill-fated gold mine in Zimbabwe scuppered by the price collapse that followed the sale of most of Britain’s gold reserves in the 1990s. It was then I turned to writing.Where once mining spoke of travel and adventure  its reputation  these days is of disaster and devastation. But the romance, the danger and the thrill of discovery are still there. It is this I seek to capture in my novels